The Most and Least Religious States in America

The annual survey conducted by the Public Religion Research Institute provides some incredible insight into the religious landscape of the United States.

These findings have been presented as 22 statistic-overlaid maps by the Washington Post in an article entitled, “The religious states of America, in 22 maps.”

Some of the more notable statistics to come from the survey include:

While there are a number of helpful statistics regarding religious life in the United States in the report, one clear takeaway points to the lack of evangelism in our communities and neighborhoods. That so many states, 13 by the survey’s count, would have “unaffiliated” as the majority religious preference points to a continued trend in declining Protestantism (among other religious affiliations). 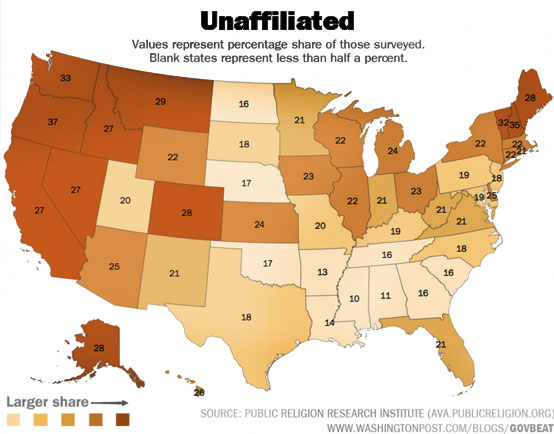 The trend towards faithlessness in the US should be more than surprising. It should be troubling. (Tweet That)

As with many such reports, there it is highly possible that the criteria for being marked “evangelical” is broad and that the number of professing evangelicals is markedly lower than the report indicates. Also, these statistics may merely reveal a drop in church attendance among those who were “Christian in name only” and not truly followers of Christ, a reality which some may argue is not entirely negative.

Even so, the report provides clear evidence for a trend of decline in Protestantism and a marked increase in the unaffiliated. This reality should bring all believers, perhaps myself especially, to evaluate their heart for reaching the lost.

In Matthew 28:19-20 Jesus commands His followers, “Go therefore and make disciples of all nations, baptizing them in the name of the Father and of the Son and of the Holy Spirit, teaching them to observe all that I have commanded you. And behold, I am with you always, to the end of the age.”

This command is not limited to “professional” missionaries, nor is it restrained to overseas outreach opportunities. Each one of us has opportunities to carry out the great commission, and it often does not require going any further than our jobs, schools, and neighborhoods.

As Hudson Taylor said, “The Great Commission is not an option to be considered; it is a command to be obeyed.” (Tweet That)

You may have heard it said that in regards to evangelism you are either going, sending, or sinning (Tweet That). Let us all take this command to heart, and joyfully proclaim the good news to our friends, neighbors, and acquaintances that “while we were still sinners, Christ died for us” (Romans 5:28).

45 Quotes from the 2015 Ligonier National Conference
Previous Post
Hymn Story: Stand Up, Stand Up for Jesus! 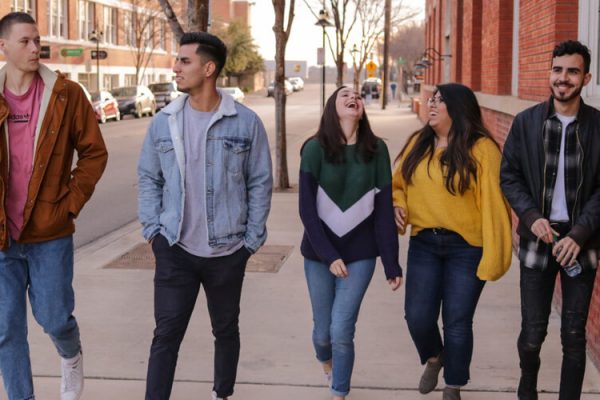 Reaching the Next Generation | Podcast #16 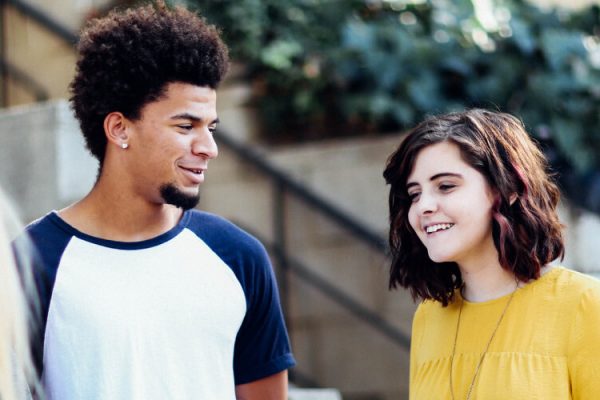 If God Elects People to Salvation, Why Evangelize? 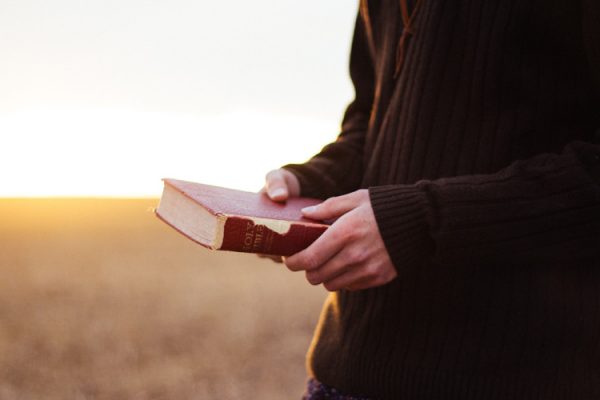