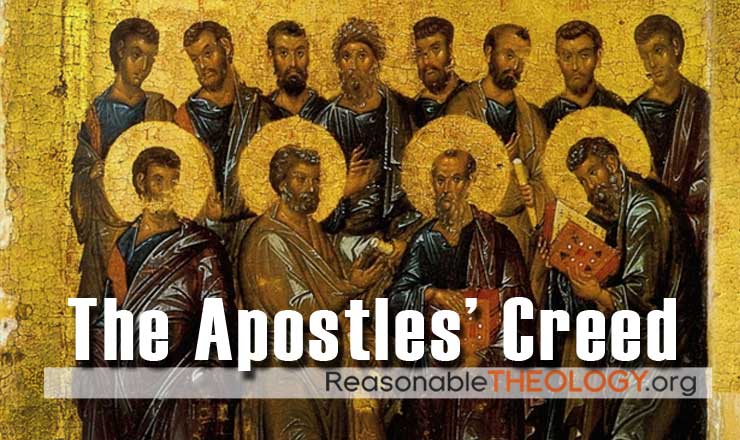 The Apostles’ Creed provides an orderly and succinct description of Christian doctrine.

While it may not have been produced by Christ’s apostles, it is a valuable statement from the early church.

I believe in God the Father, Almighty, Maker of heaven and earth:
And in Jesus Christ, his only begotten Son, our Lord:
Who was conceived by the Holy Ghost, born of the Virgin Mary:
Suffered under Pontius Pilate; was crucified, dead and buried: He descended into hell*
The third day he rose again from the dead:
He ascended into heaven, and sits at the right hand of God the Father Almighty:
From thence he shall come to judge the quick and the dead:
I believe in the Holy Ghost:
I believe in the holy catholic** church: the communion of saints:
The forgiveness of sins:
The resurrection of the body:
And the life everlasting. Amen.

* The words “He descended into hell” is perhaps the only controversial phrase in the creed. There is much debate about whether or not Jesus descended into hell (either literally or figuratively). Read our article “Did Jesus Descend into Hell?” for a thorough examination of this creedal affirmation.

** ‘catholic’ in this sense is in reference to the universal body of believers, not to Roman Catholicism 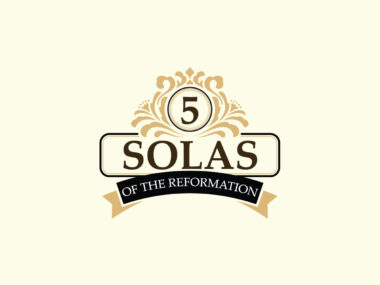 Read More
What are the Five Solas, and what do they have to do with Reformed Theology? The “Five Solas”…
Read More
190
0
721 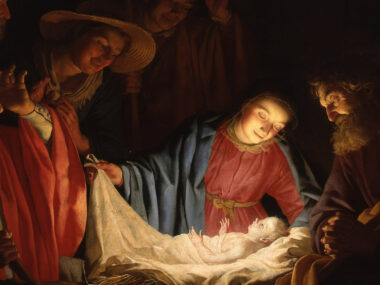