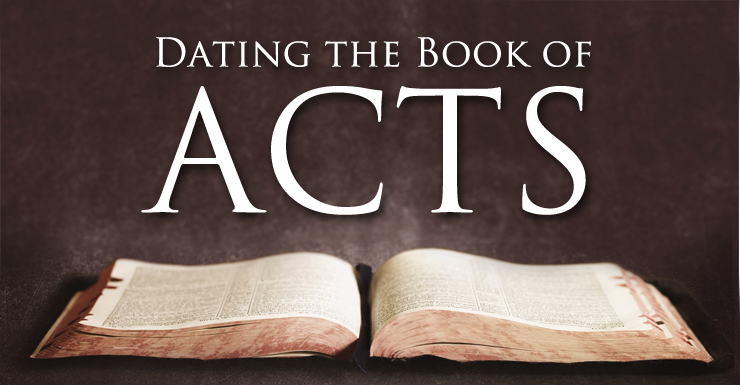 Dating the Book of Acts

“Many have undertaken to draw up an account of the things that have been fulfilled among us, just as they were handed down to us by those who from the first were eyewitnesses and servants of the word. With this in mind, since I myself have carefully investigated everything from the beginning, I too decided to write an orderly account for you, most excellent Theophilus, so that you may know the certainty of the things you have been taught.” – Luke 1:1-4

Acts is the second of a two-volume work, with part one being the gospel of Luke. In fact, many Biblical scholars often refer to these two texts as a single unit: Luke-Acts.

As the above passage tells us, Luke carefully investigated “everything from the beginning” in order to create an accurate account. Sir William Ramsey determined that Luke recorded 32 countries, 54 cities, and 9 islands without committing a single error. It is clear that the author was successful in providing an accurate and detailed description of the life of Jesus and the start of the Christian church.

Understanding when the book of Acts was written allows us to determine when many other New Testament books were composed. Unfortunately, Biblical writings do not always contain clear chronological markers, and there is a range of opinion on when Acts was written. Despite this, we can be fairly confident that it was composed in the early to mid-60s.

Here’s are a few ways that scholars are able to reach that conclusion:

One of the most helpful indicators for dating Acts in this time frame actually comes from what the text does not say. Scan the chapter headings in your Bible and you’ll quickly see how much content Luke devoted to events surrounding both Jerusalem and the Apostle Paul.

The fact that Acts makes no mention of the fall of Jerusalem (which happened in A.D. 70) or the death of Paul (somewhere between 62 and 67) leads us to conclude that these events hadn’t happened yet. 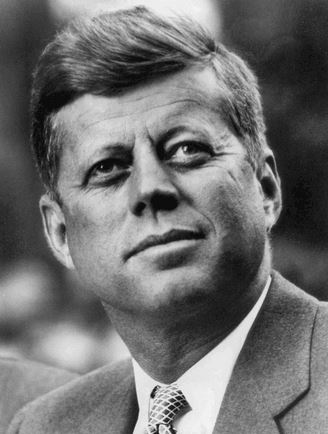 Imagine reading an account of John F. Kennedy that covered his family, his upbringing, and his election but made no mention of the Cuban missile crisis or his assassination in Dallas, TX. You would quickly conclude that the book was written before these things occurred. Similarly, the fact that Luke does not include information on the destruction of Jerusalem and the Temple or the death of Paul shows us that prior to both of these events.

Similarly, Acts also contains information which would be rather anachronistic if the account was written much later than A.D. 62. For instance,

For instance, details in Acts indicate that Judaism is still considered a legal religion, which was not the case after a failed attempt by the Jews to remove themselves from Roman rule in A.D. 66. The “Great Revolt” of this time period is what led to the destruction of the Temple and Jewish religious/political life in A.D. 70.

Despite the fact that Luke was not inclined to record the date of his writings, the omitted and included details give us enough information to be confident in dating the composition of Acts in the early to mid-60’s.

Knowing who wrote the book of Acts and when it was written assists us greatly in understanding the book’s purpose and content. We often use information regarding the cultural and political climate in which New Testament authors wrote to focus on important themes within a particular work.

For example, if we were certain that the author wrote during a time when the early church was experiencing great persecution, we could be more likely to pick up on portions of the text that aim to encourage Christians enduring such persecution.

By knowing the approximate date and understanding the historical events associated with that time period, we can more accurately determine the purpose for books in the New Testament.

Perhaps more importantly, however, is that an early date of composition indicates that New Testament writings are both accurate and reliable. In general, scholars are less inclined to give credence to a text that is written hundreds of years after the events that it records. Too much time between an event and the written record often allows error and embellishment to creep in.

Acts, however, can be shown to have been written about 30 years after the life, death, and resurrection of Jesus. We have established that Luke was written prior to Acts, and can put this gospel even closer to the actual events. Even though we cannot be 100% certain, it is also believed that the gospel of Mark predates that of Luke, giving us an even earlier written account about the life of Christ.

As believers, we know the New Testament to be the inspired and trustworthy Word of God. Understanding when the gospel accounts were written can give you a starting point to demonstrate their reliability to someone who may be skeptical about their claims regarding Jesus.

These methods for dating the book of Acts can be a helpful way to navigate that conversations and gently and respectfully “make a defense to anyone who asks you for a reason for the hope that is in you” (1 Peter 3:15).

Note: This article originally appeared on the Blue Letter Bible blog as Acts: When it Was Written and Why it Matters. 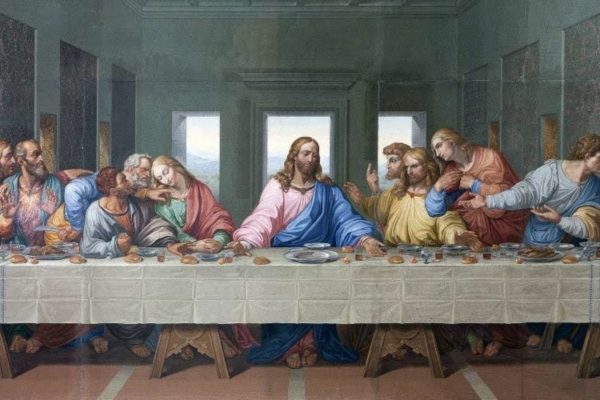 Who Were The 12 Apostles? 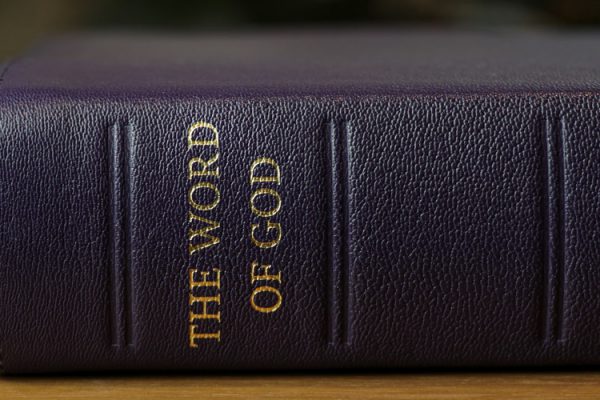 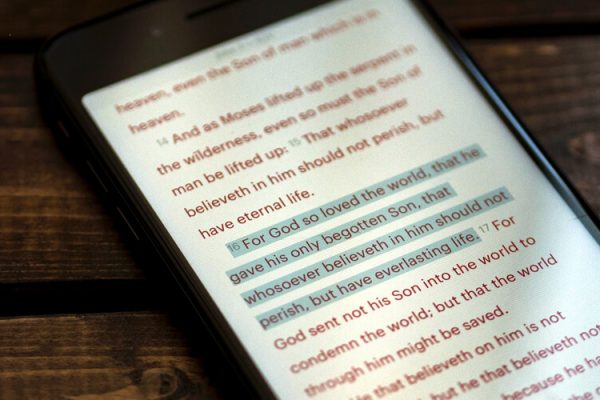 The Downside of Bible Apps
3 Comments