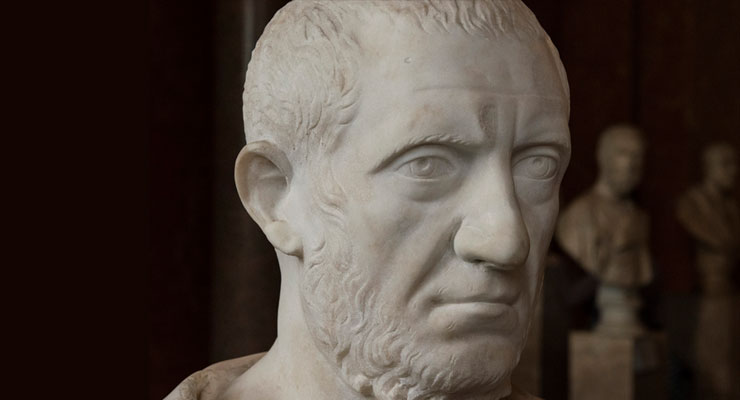 Jesus Outside the Bible, 1 – Tacitus

Tacitus wrote an account of the great fire of Rome which occurred AD 64, which Emperor Nero blamed on the Christians

It is sometimes alleged that there is no evidence for Jesus Christ outside the pages of our New Testament. Fortunately, the informed Christian can easily address and disprove this misconception by becoming familiar with a few ancient sources and writers. In this post, we will see several important facts concerning Christ mentioned in a source outside of the Bible from Publius Tacitus, who was a Roman senator and historian.

Such indeed were the precautions of human wisdom. The next thing was to seek means of propitiating the gods, and recourse was had to the Sibylline books, by the direction of which prayers were offered to Vulcanus, Ceres, and Proserpina. Juno, too, was entreated by the matrons, first, in the Capitol, then on the nearest part of the coast, whence water was procured to sprinkle the fane and image of the goddess. And there were sacred banquets and nightly vigils celebrated by married women. But all human efforts, all the lavish gifts of the emperor, and the propitiations of the gods, did not banish the sinister belief that the conflagration was the result of an order.

Consequently, to get rid of the report, Nero fastened the guilt and inflicted the most exquisite tortures on a class hated for their abominations, called Christians by the populace. Christus, from whom the name had its origin, suffered the extreme penalty during the reign of Tiberius at the hands of one of our procurators, Pontius Pilatus, and a most mischievous superstition, thus checked for the moment, again broke out not only in Judaea, the first source of the evil, but even in Rome, where all things hideous and shameful from every part of the world find their centre and become popular. Accordingly, an arrest was first made of all who pleaded guilty; then, upon their information, an immense multitude was convicted, not so much of the crime of firing the city, as of hatred against mankind.

Mockery of every sort was added to their deaths. Covered with the skins of beasts, they were torn by dogs and perished, or were nailed to crosses, or were doomed to the flames and burnt, to serve as a nightly illumination, when daylight had expired. Nero offered his gardens for the spectacle, and was exhibiting a show in the circus, while he mingled with the people in the dress of a charioteer or stood aloft on a car. Hence, even for criminals who deserved extreme and exemplary punishment, there arose a feeling of compassion; for it was not, as it seemed, for the public good, but to glut one man’s cruelty, that they were being destroyed.

This is certainly a disturbing text to read, even as far removed from the events as we are. It is obvious that Tacitus is not a sympathetic witness to Christianity, and this helps lend further credibility to his account. Additionally, it is helpful to note that the events which Tacitus records occurred at about the same time as the Gospel of Luke and the Book of Acts were written. This is only about 30 years after Jesus’ resurrection, and we are able to gain insight into several important facts:

These details provide corroboration for the Gospel accounts of Jesus’ death that we find in Scripture. There is abundant evidence outside of the Bible for Jesus life as well as the start of the Christian church.

The Modern Library edition of Church and Brodribb’s text, published under the title of The Complete Works of Tacitus, 1942, included paragraph indexing.

Editors Note: We corrected a factual error in the original posting. The events that Tacitus records did occur in AD 62-65 as we stated, but he wrote his account in the early 2nd century. The original article incorrectly stated both dates as 62-65. Thank you to reader Paul for pointing out the error! 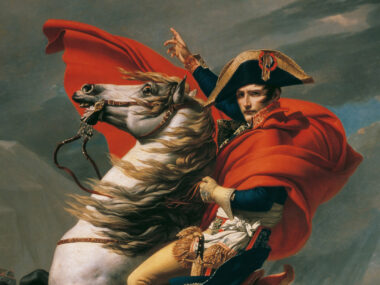 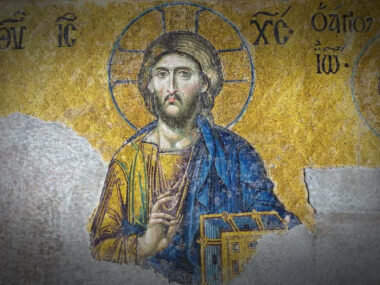 Read More
Every year around Easter there is a surge of skepticism about the existence of Jesus.
Read More
0
0
0