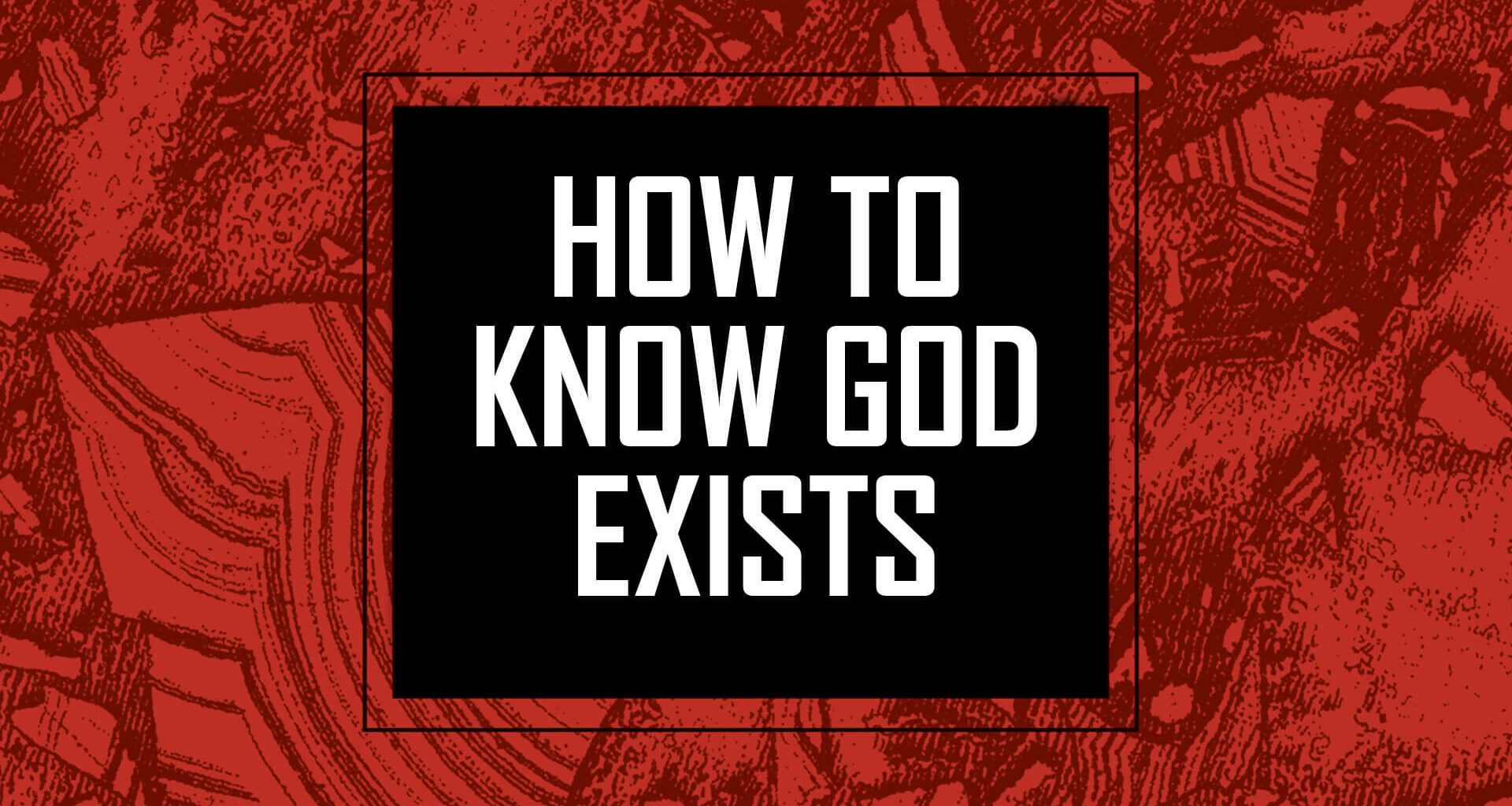 Josh McDowell on The Existence of God

There are three questions which every person must find answers to: Who am I? Why am I here? Where am I going?

While secularism, naturalism, and relativism all attempt to provide satisfying answers to these questions, there can be no ultimate meaning in life without God. But in today’s culture the idea of the existence of God has largely been rejected.

This has resulted in a society that desperately needs to hear the evidence for believing in God and restoring Him to His rightful place in our lives.

On this episode, apologist Josh McDowell shares why belief in God is vital for finding meaning in life and provides evidence for His existence based on reason and observation.

His latest book, co-authored by Thomas Williams, is called How to Know God Exists: Solid Reasons to Believe in God, Discover Truth, and Find Meaning in Your Life. In it they use reason and common sense to show that only God provides answers to life’s most important questions.

During our conversation we’ll discuss the relationship between faith and reason, why secular worldviews fail to give meaning to life, and how the challenges to and criticisms of Christianity have changed over the six decades of his ministry.

Listen to the Conversation

Since 1960, Josh has written or co-authored 151 books printed in 128 languages including More Than a Carpenter with over 27 million copies distributed and Evidence That Demands a Verdict, which was named one the twentieth century’s top 40 books and one of the thirteen most influential books of the last 50 years on Christian thought by World Magazine. He and his wife Dottie have been married 48 years. They have four children and ten grandchildren.

Win a Copy of His New Book!

How to Know God Exists: Solid Reasons to Believe in God, Discover Truth, and Find Meaning in Your Life

How to Know God Exists explores in depth solid reasons for believing in God and restoring him to his rightful place in our lives. Josh McDowell is widely known for his powerful defenses of God based on historical and biblical evidences. In this book he and Thomas take a new direction and present often-unexplored but formidable evidences based on sheer reason, observable reality, and solid science. They show that belief in God is not the blind, unthinking, and intellectually indefensible fancy today’s secularism makes it out to be. 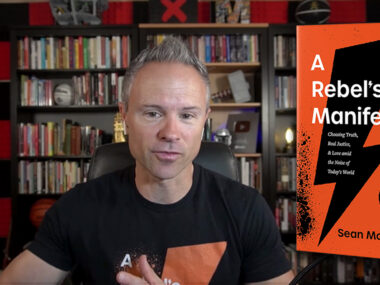 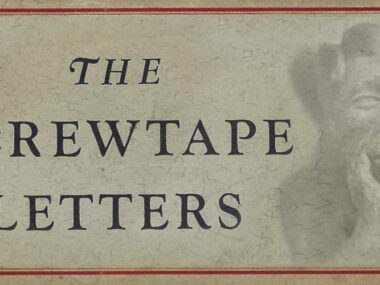 Read More
“You’re on the wrong side of history.” You’ve heard it from politicians, read it in Facebook comments, and…
Read More
10
0
0