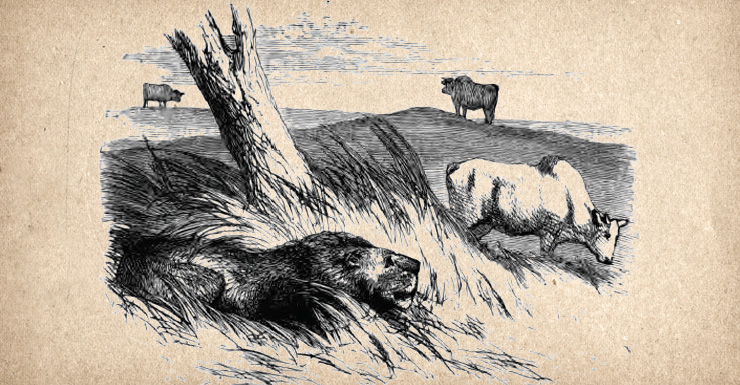 Aesop’s fables are a collection of short stories using animals to highlight a moral lesson. They are believed to have been written by a slave and storyteller in ancient Greece.

When reading on of these fables with my children the other day, one story contained a particularly helpful reminder for the church:

The Lion and the Three Bulls

Three bulls were grazing in a meadow and were watched by a lion who longed to capture and devour them, but felt that he was no match for the three so long as they kept together.

So he began by false whispers and malicious hints to foment jealousies and distrust among them. This strategy succeeded so well, that before long the bulls grew cold and unfriendly and finally avoided each other and fed each one by himself apart.

No sooner did the lion see this, than he fell upon them one by one, and killed them in turn.

The Lesson for the Church

Throughout his epistles, the apostle Paul urged the church to be united together. In 1 Corinthians 1:10 he wrote, “I appeal to you, brothers, by the name of our Lord Jesus Christ, that all of you agree, and that there be no divisions among you, but that you be united in the same mind and the same judgment.”

We must do all we can to avoid having divisions among us. We do not want to grow cold and unfriendly towards each other and go off by ourselves. While we are strong when united, apart we are more easily attacked by Satan, who “prowls around like a roaring lion, seeking someone to devour” (1 Peter 5:8).

Let’s not be like the bulls, who allowed jealousy and distrust to divide and defeat them. Instead, let’s heed the words of Paul in Ephesians 4:1-2:

I therefore, a prisoner for the Lord, urge you to walk in a manner worthy of the calling to which you have been called, with all humility and gentleness, with patience, bearing with one another in love, eager to maintain the unity of the Spirit in the bond of peace. 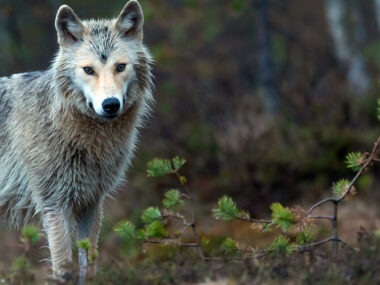 Read More
The problem of false teachers infiltrating the church and leading people astray is not a new one. Warnings…
Read More
0
0
0 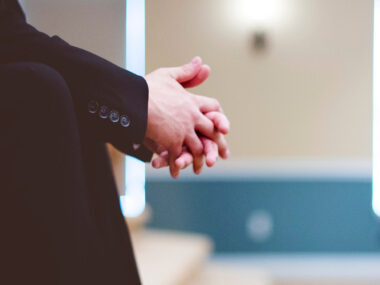 Read More
Praying in public can be intimidating for many Christians. John Newton (1725-1807), writer of the hymn Amazing Grace,…
Read More
0
0
0