Why Pray The Psalms? Our Psalm-Saturated Savior

In Acts 4, Jesus’ fledgling group of followers, the Church, is just beginning to be persecuted. Two leaders, Peter & John, were arrested for healing & preaching in the name of Jesus. After their release they go tell their friends what happened. In light of this, a prayer meeting breaks out.

With the fearful threat of persecution, where does the church find language to pray? The Psalms! While praying, they quote from Psalm 2: “Why did the Gentiles rage, and the peoples plot in vain? The kings of the earth set themselves, and the rulers were gathered together, against the Lord and against his Anointed.”

Psalm 2 gives them confidence that they are allied with “the Lord and his Anointed.” This brings some important questions to mind:

Why did the pressure of persecution prompt them to “lift their voices together” with the words of Psalm 2?

Why was it the knee-jerk reaction of Jesus’ first followers to pour out their hearts through the Psalms?

When the early church was persecuted, why did they turn to the Psalter for support?

The Psalter is the collection of 150 prayers & praises appropriately located at the heart of our Bible. I am convinced that the Psalter is the most important book in the Old Testament (OT).

Why? Because the Psalms show up in the New Testament (NT) more than any other book from the OT. In the 260 chapters of the NT, the Psalms are used over 400 times!

You can hardly read a page of the NT without encountering the Psalms. Which raises more questions:

In writing the New Testament, why did the Apostles use the Psalms more than any other book to bear witness to Jesus?

Why was it the apostolic impulse to articulate who Jesus is & what he did from the Psalms?

Who prayed the Psalms?

In order to answer the question, “Why the Psalms?” we have to see who prayed the Psalms. For starters, the Jewish people had been praying psalms for more than a millennium before Jesus.

We all know about Jonah getting swallowed by the big fish. While he’s in the belly of the fish, Jonah cries out to God to save him. Did you know his prayer, recorded in Jonah 2, is basically a patchwork of psalms?

Out of the depths, Jonah cried out with the Psalms. Because to be Jewish meant you prayed the Psalms!

But more importantly, let’s look at the final week of the most psalm-soaked man that ever lived. I want you to see that Jesus Himself was saturated in the Psalms:

In his darkest hours, Jesus was sustained & strengthened by the Psalms. Why? Because Jesus knew that the Psalms were full of allusions to his life, death, & resurrection.

Not only was Jesus saturated with the Psalms but the Psalms are saturated with Jesus. After the Father raised Jesus from the dead, we see Jesus teaching his disciples, “Everything written about me in the Law of Moses and the Prophets and the Psalms must be fulfilled” (Luke 24:44).

That’s why when the day of Pentecost comes & the Holy Spirit floods the church, Peter stands up to preach his first sermon using Psalms 16 & 110 for two of his texts.

After Peter’s sermon it says that 3,000 people were added to the church & in the very next verse we read: “And they devoted themselves to the apostles’ teaching and the fellowship, to the breaking of bread and the prayers” (Acts 2:42).

Notice it does not say they devoted themselves to prayer but to THE prayers. I sincerely believe that “the prayers” were the Psalms, the God-given prayerbook of the church.

The NT church devoted themselves to praying the Psalms together. Which is why only two chapters later, in Acts 4:24–31, we see them doing just that.

In both the New Testament and the Old, in both the lives of Old Testament believers and in the life of Christ and the early church, we see that the Psalms serve a key role in the prayers of God’s people.

This is a guest post from Benjamin Kandt. Listen to our conversation with Benjamin on the podcast episode below:

Interested in praying the Psalms but don’t know where to start? Here are some great books that can help!

Faith and Doctrine, The Bible

What Is Faith?
Previous Post
Christ’s Crucifixion, His Resurrection, and Our Salvation 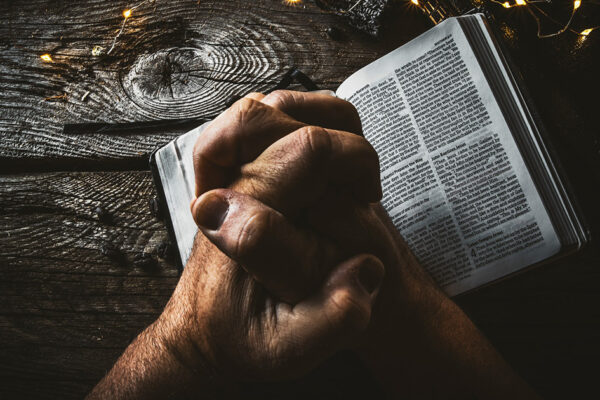 What Does it Really Mean to Pray in Jesus’ Name? | RTP 55 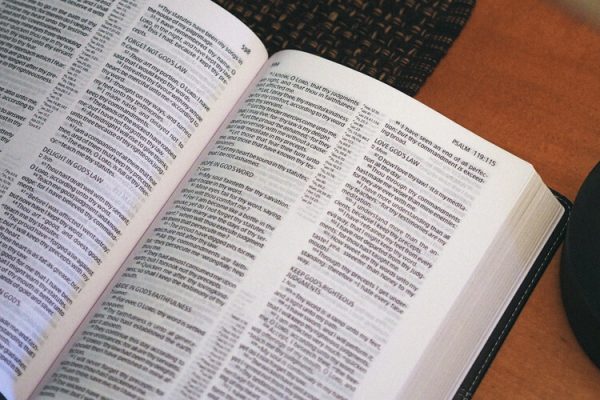 Praying and Memorizing the Psalms | Podcast #13 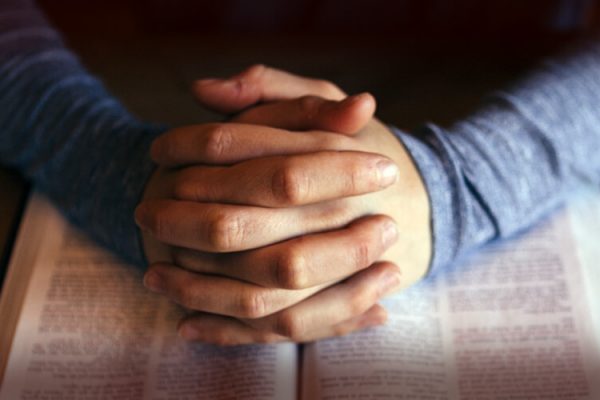