The apostle Paul warned against the dangers of being led astray from a sincere and pure devotion to Christ by those proclaiming another Jesus and another Gospel than that of Scripture. In many places, the New Testament tells believers to guard themselves against a false gospel.

While there have been many forms of false gospels over the ages, one of the most prevalent today comes in the form of “progressive Christianity.”

Listen as Alisa Childers shares how progressive Christianity led to a crisis of faith and how God rescued her from believing a false gospel.

As Alisa states, “Progressive Christianity is not simply a shift in the Christian view of social issues…It’s an entirely different religion – with another Jesus – and another gospel.”

On this episode we discuss: 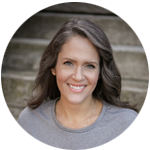 Alisa Childers is a wife, mom, author, blogger, and popular speaker on apologetics and the Christian worldview. Her latest book is called Another Gospel? A Lifelong Christian Seeks Truth in Response to Progressive Christianity. You can learn more about her and her work at AlisaChilders.com. 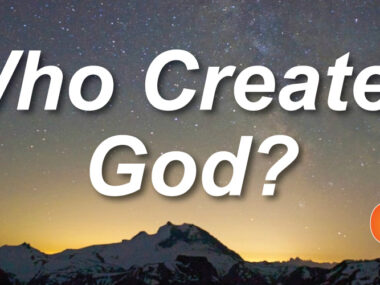 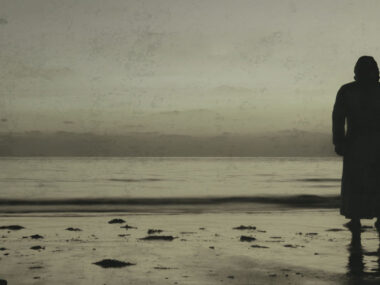 Read More
After more than 2000 years, Jesus Christ remains the most influential figure in all of human history –…
Read More
27
0
2