The Lasting Impact of C.H. Spurgeon

The impact of his ministry, however, continues to this very day. His sermons and books continue to be widely read, his devotional Morning and Evening is a daily spiritual help to untold thousands, and he is perhaps the most quoted preacher on social media.

Even after death, Spurgeon’s ministry has continued to this day through his many volumes of sermons. In them he gives us an example of an unrivaled pastor-theologian who was dedicated the Word of God and the work of evangelism.

Steven Lawson summarizes the massive scope of Spurgeon’s ministry as seen in the volume of his published sermons and written works:

By 1863, Spurgeon’s sermons had already sold more than eight million copies. At the time of his death in 1892, fifty million copies had been sold. By the end of the nineteenth century, more than a hundred million sermons had been sold in twenty-three languages, a figure unmatched by any preacher before or since. Today, this number has reached well over three hundred million copies. A century after his death, there were more works in print by Spurgeon than by any other English-speaking author. Spurgeon is history’s most widely read preacher. [2]

The incredible reach of Spurgeon’s preaching was by no means attained by peddling a shallow Gospel.

Instead, one is struck by the theological richness of Spurgeon’s sermons as he boldly preached the Doctrines of Grace and the full counsel of Scripture.

But what did Spurgeon himself hope to leave as his legacy?

In picturing the day of his own funeral 20 years earlier, Spurgeon said to his congregation:

…when you see my coffin carried to the silent grave, I should like every one of you, whether converted or not, to be constrained to say, “He did earnestly urge us, in plain and simple language, not to put off the consideration of eternal things. He did entreat us to look to Christ.[1]C.H. Spurgeon

Even today, 127 years after his death, C.H. Spurgeon continues to point his readers to his Savior. He truly did earnestly preach the gospel and entreat his hearers to look to Christ, just as he wanted.


[1] Searchlight on Spurgeon: Spurgeon Speaks for Himself, 225.

8 Responsibilities of Church Members
Previous Post
God Is Not Silent: The Biblical Case Against Abortion | Podcast #11 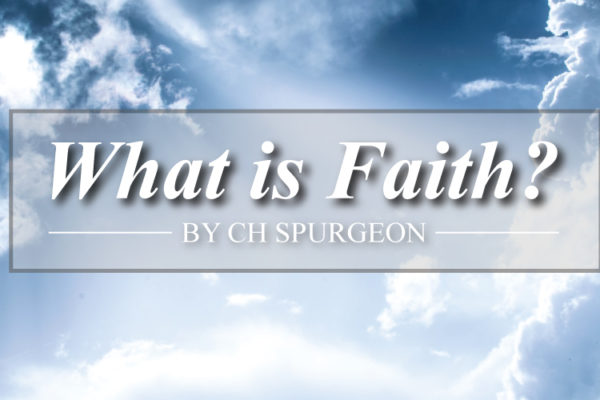 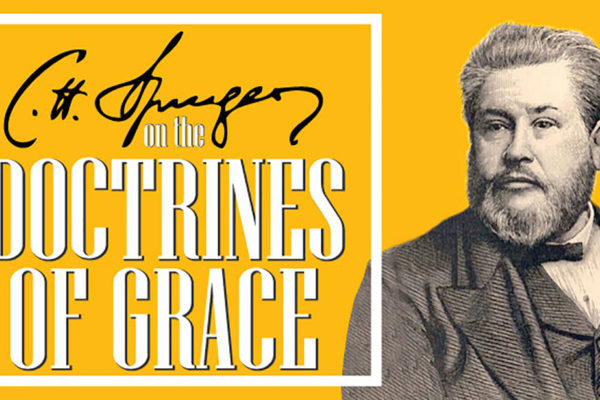 C.H. Spurgeon on the Doctrines of Grace 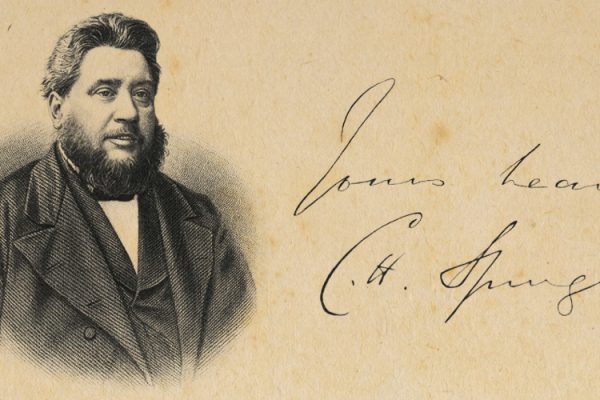