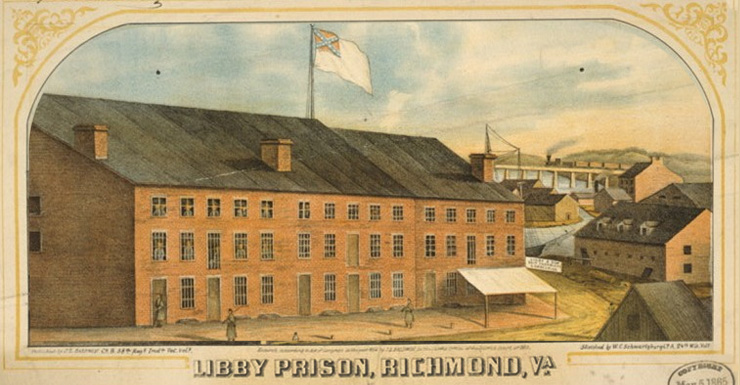 Hymn Story: Praise God From Whom All Blessings Flow

Despite its brevity, “Praise God, From Whom All Blessings Flow” beautifully declares the glory of the Trinity:

Praise God, from whom all blessings flow;
Praise Him, all creatures here below;
Praise Him above, ye heav’nly host;
Praise Father, Son, and Holy Ghost!

Read a story from Carl Price’s One Hundred and One Hymn Stories about when these lyrics, also known as the Doxology, were sung at an infamous Civil War prison:

The doxology of praise to the Holy Trinity was written by the Rev. Thomas Ken (1637-1710), whom King Charles II once made a chaplain to his sister, Mary, Princess of Orange. Ken was so courageous in his preaching at court that the king often said on the way to chapel: “I must go and hear Ken tell me all my faults.”

Bishop McCabe said that while the prisoners of the Union Army during the Civil War were incarcerated in Libby Prison*, day after day they saw comrades passing away and their numbers increased by living recruits. One night, about ten o’clock, through the darkness they heard the tramp of feet that soon stopped before the prison door, until arrangements could be made inside. In the company was a young Baptist minister, whose heart almost fainted when he looked on those cold walls and thought of the suffering inside. Tired and weary, he sat down, put his face in his hands, and wept.

Just then a lone voice sang out from an upper window, “Praise God, from whom all blessings flow”; a dozen joined in the second line, more than a score in the third line, and the words, “Praise Father, Son, and Holy Ghost,” were sung by nearly all the prisoners. As the song died away on the still night, the young man arose and sang:

“Prisons would palaces prove,
If Jesus dwell with me there.”

* Libby Prison was a Confederate prison at Richmond, Virginia, during the American Civil War. It gained an infamous reputation for the overcrowded and harsh conditions under which officer prisoners from the Union Army were kept.

Hymn Story taken from One Hundred and One Hymn Stories by Carl F. Price; Hymn 78, page 86.

Jesus Paid it All: A Hymn of Praise
Previous Post
Hymn Stories: Rock of Ages, Cleft for Me 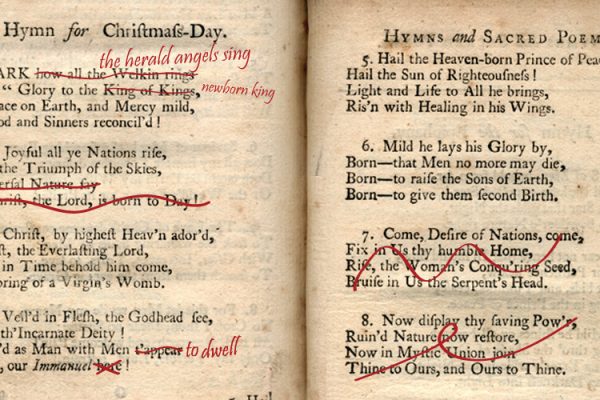 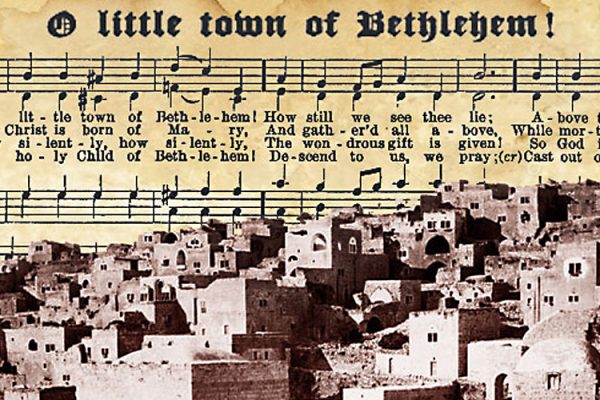 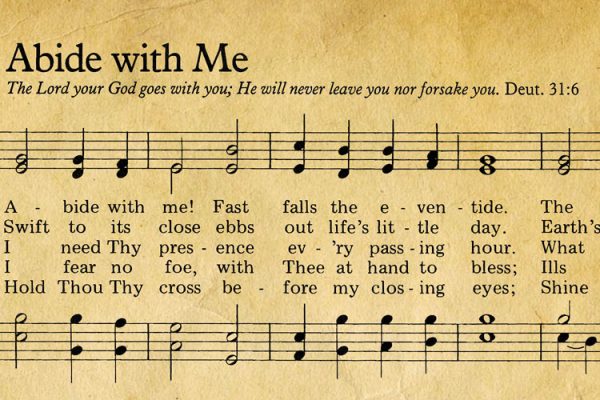