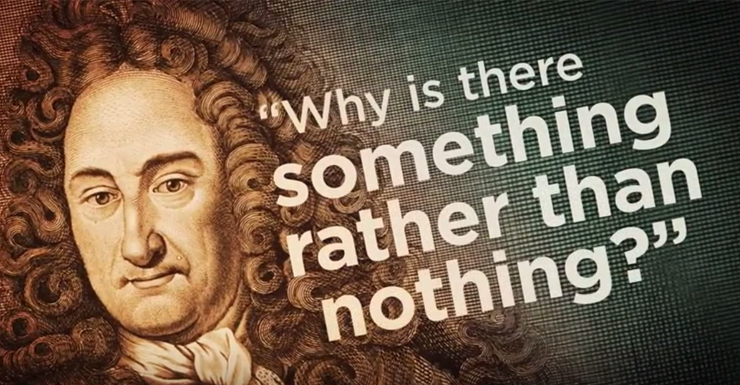 Why is there Something Rather Than Nothing? Leibniz’ Contingency Argument

“The first question that should rightly be asked is, ‘Why is there something rather than nothing?'” This is the question Gottfried Wilhelm Leibniz (1646-1716) posed in regards to the origin of the universe as a part of his argument for the existence of God.

Here is a brief and simplified explanation of what has come to be known as the Leibniz Contingency Argument, or the Leibniz Cosmological Argument (cosmology being the study of the origin of the cosmos, or universe).

1. Everything that exists has an explanation of its existence.

4. Therefore, the explanation of the universe’s existence is God.

As with all such logical arguments, if the premises are true (points 1-3), than the conclusion must be true (point 4). The question is whether or not the first three points or more likely to be true than they are false.

Certainly everyone would agree that the universe exists, so at least we are safe with point number 3.

Premise 1: Everything that exists has an explanation for its existence

In our everyday experiences, we expect there to be an explanation for the things we encounter. Common illustrations of this given are wandering in the woods and discovering a pocket watch.

We would not be intellectually satisfied with saying that the pocket watch is just there. We would explain its existence by concluding that it was left there by someone.

Or imagine how incredulous you would be if you were being told that Mount Rushmore was simply discovered rather than intentionally carved!

Or better yet, think of a simpler example. If you encounter tire tracks in the mud, you would immediately come to the conclusion that a vehicle had passed through. Even a simple, somewhat sloppy pattern in the wet dirt is enough for you to begin seeking an explanation outside of natural causes. (See Tire Track Apologetics for more on this example).

Whether it is muddy tire tracks, a massive sculpture, or the entire universe, we rightly expect that things which exist have an explanation.

Whether it is muddy tire tracks, a massive sculpture, or the entire universe, we rightly expect that things which exist have an explanation.

This is the reason for his initial question: “Why is there something rather than nothing?” Unlike God, who has always existed in and of Himself, there is no reason to assume that the universe had to exist. and therefore its existence is contingent on being caused to exist. As such, it requires an explanation.

So if everything that exists requires an explanation, or cause, for its existence (point 1) and if the universe exists (point 3), what is the most likely explanation?

For the universe to exist contingently, argues Leibniz, it must have an external explanation. And if the universe has a cause, it follows that the cause cannot be a part of the universe.

Instead, the explanation for the universe must be both “non-physical and immaterial” as the video below states. It must be outside of the universe, beyond space and time.

Since non-intelligent, abstract objects cannot cause anything to exist, the options for how the universe came to be becomes limited to that which is non-physical, immaterial, exists necessarily and outside of space and time. In a word: God.

Those who reject the Contingency or Cosmological Argument typically do so in disagreeing with this second premise. They are not satisfied that the only acceptable explanation for the universe is God. Some, like the philosopher David Hume (1711-1776), asked “Why may not the material universe be the necessarily existent being?”1

To that, many apologists would reply that for the universe to be that which exists necessarily it would have to be eternal. Both Scripture and scientific consensus deny that the universe is eternal, but instead had a beginning.

Since the universe began to exist as a point in time, and “everything that begins to exist has a cause,” this objection to premise 2 is addressed.2

Though this logical argument may not be received as air-tight, undeniable evidence for God’s existence by a skeptic, it is nevertheless a strong apologetic that has stood the test of time.

However, the Leibniz Contingency Argument clearly is not formulated to present the God of the Bible as the one true God.

It is special revelation, the Old and New Testaments as illuminated by the Holy Spirit, which ultimately points people to God the Father and Jesus Christ, His Son.

Watch This Great Video on the Leibniz Contingency Argument

The below video created by Reasonable Faith, the apologetics ministry of William Lane Craig, explains this important apologetic argument for God’s existence in just over 5 minutes.

2 For more on this, see the Kalam Cosmological Argument, which states that A) Everything that begins to exist has a cause, B) The universe began to exist, and C) Therefore, the universe has a cause. 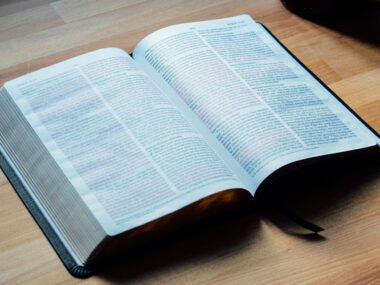 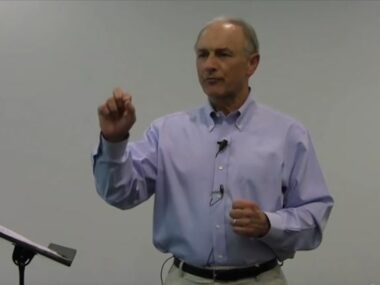